Islamabad United has the upper hand over Lahore Qalandars as United beat Qalandars 8 times in 10 meetings. Lahore Qalandars is only able to win on 2 occasions so far. Islamabad also completely dominated Lahore in the last 5 meetings, where United won on all occasions. 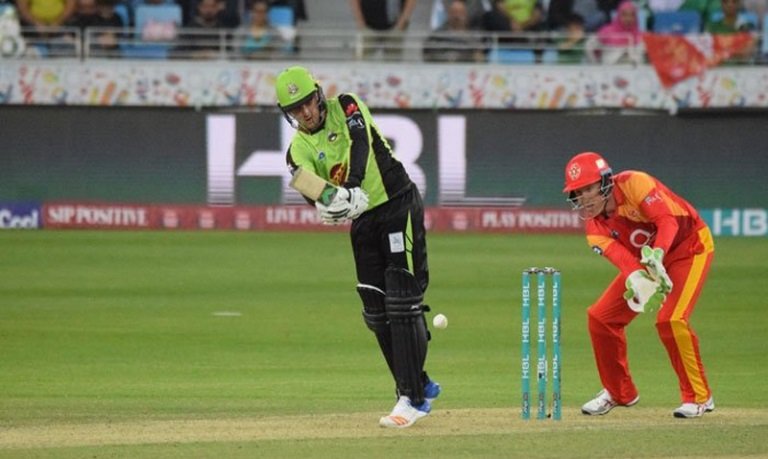 QAL would try to turn the tables

Lahore is currently sitting in 4th place in the points table just behind Islamabad. The tournament got stopped due to raises of Covid-19 cases after 14 games. The tournament is going to start again on June 1. Shakib Al Hassan is set to miss the PSL to take part in Dhaka Premier League. Qalandars had roped in Shakib al Hasan as Rashid’s replacement but the all-rounder has pulled out of the tournament. Rashid is set to rejoin the Qalandars in Abu Dhabi for the rest of the PSL.

Their record against ISL is not so good and in the upcoming game, QAL will try to present a tough competition against ISL.

ISL would try to tighten its grip

Islamabad seems fine in this season as well and right now sitting at the 3rd position in the points table. So far ISL played 4 games in which they are able to win on 3 occasions. ISL has a decent record of winning against QAL and they would like to keep the same momentum.

This surface is a competitive one where we are going to see a good competition between bat & ball. It offers good support to pacers and as the match goes on the track becomes slow which helps spinners later. We will back ISL here because of their dominance they have shown so far over LAH.